QUT selected by Intel for an advanced robotics project 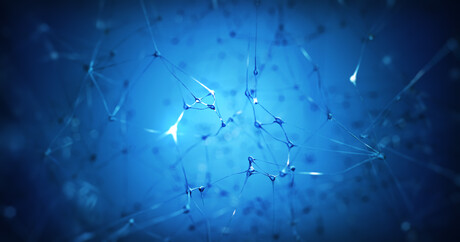 Neuromorphic computing is based on the principles of biological neural computing and uses novel algorithmic approaches that emulate how the human brain interacts with the world to provide capabilities closer to human cognition.

The chip uses Spike Neural Networks (SNNs), which are new computer models that closely resemble neurons in our brains and simulate natural learning by dynamically remapping neural networks, to make decisions in response to learned patterns. over time.

“Simultaneous localization and mapping (SLAM) algorithms are at the heart of autonomous mobile vehicles deployed in unfamiliar, GPS-lacking, or dynamic environments,” Fischer said.

“Our project will focus on visual location recognition, a particularly challenging part of SLAM that requires robust recognition and discrimination of hundreds of thousands of locations under different conditions.

“This will include ‘slow’ adaptation (urban vs. rural or day vs. night) as well as ‘fast’ adaptation (sudden onset of rain, entering tunnels). Continuous adaptation is very difficult because it is impossible to cover all the variations of the environment in the training data,” he said.

Professor Michael Milford, co-director of the QUT Center of Robotics, said that to overcome this challenge, the QUT research team at the School of Electrical Engineering and Robotics took inspiration from the animal kingdom.

“Intel’s new Loihi-2 features enable more complex neural models, putting it in a good position to implement the next generation of biologically-inspired map-forming and navigation algorithms that could outperform the current state of the art in the field.”

“We look forward to seeing how QUT researchers use Loihi 2 to address issues around continuous adaptability and expand the reach of today’s robots.

Oh what a party this Tuesday was ...